Because it is all about achieving!

MarShere Dance Studios have developed its Awards Structure for over 30 years. The different levels of Achievement Awards start from Bronze and go through to Silver Bar, with Gold Performance Awards continuing up to Supreme Performance Awards. These Awards were created to recognise the effort and "Achievement" of students who have learnt these routines throughout the term!

These Achievement Awards can be completed for each of the four styles we teach at MarShere Dance Studios: Latin, Street Latin, Modern and New Vogue. Each style is in its own way a 'thread' that you can follow to complete Achievement Awards through the system.

Each Achievement Level elevates in difficulty in routines and technique, and to reflect this each level of trophy is larger than the previous one.

These Achievement Award trophies are handed to students at Cabaret Nights and Mid Year and End of Year Balls once they have completed the dances required for that Achievement Award. These nights are full of fun, entertainment and public dancing.

Achievement Awards can be completed though Achievement Classes, Private Lessons, or a combination of both. Most students utilise both so they can get the most out of their dancing! 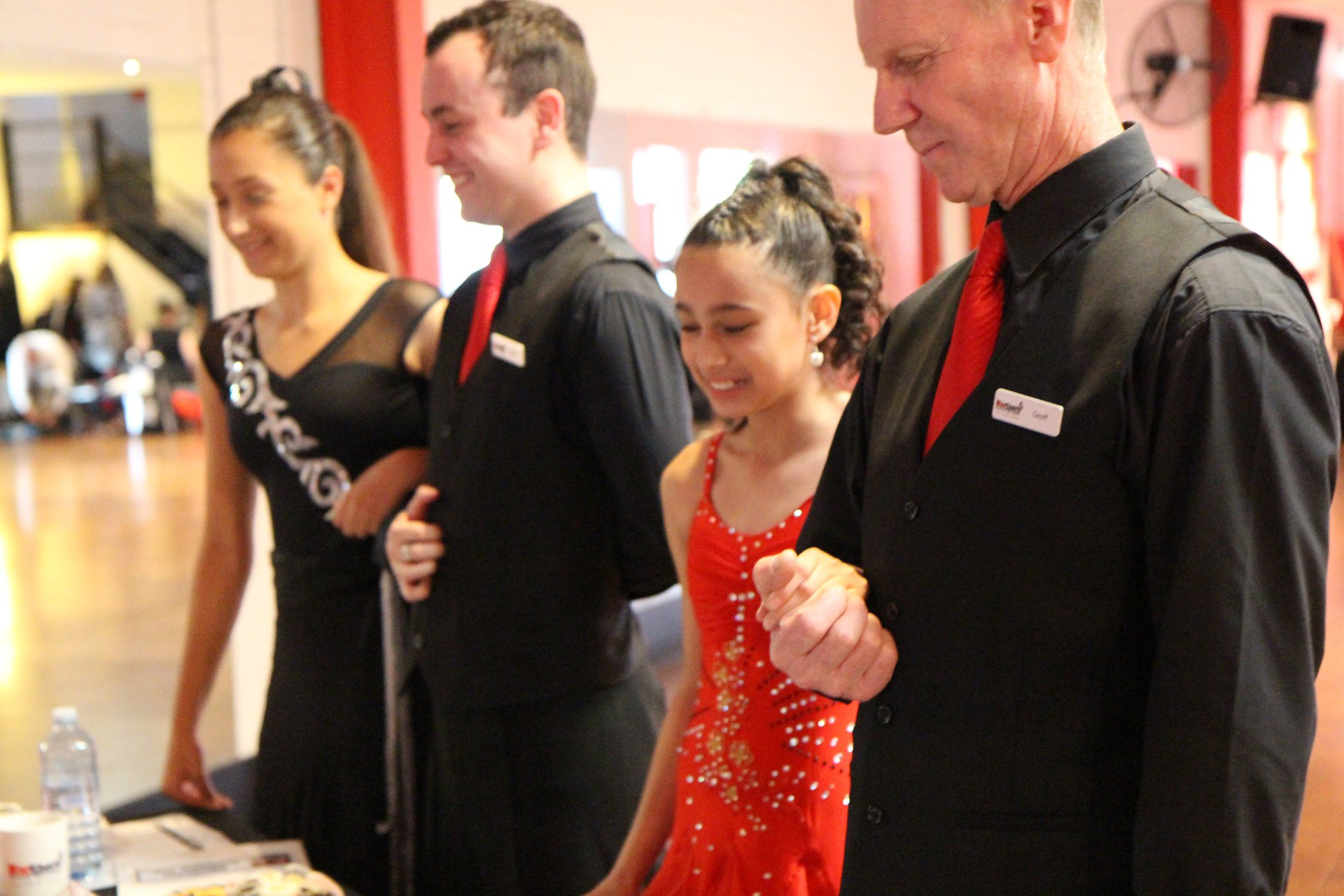 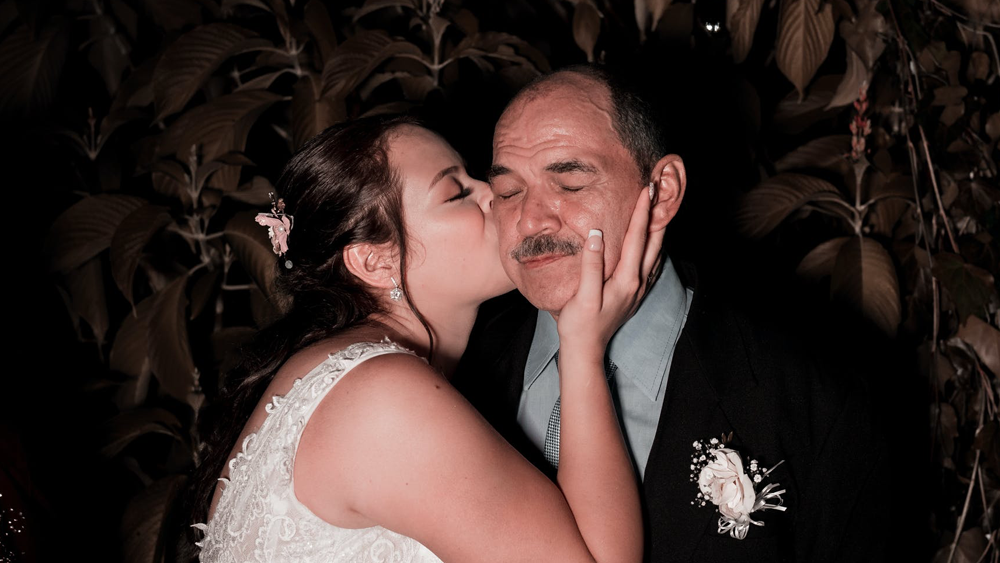 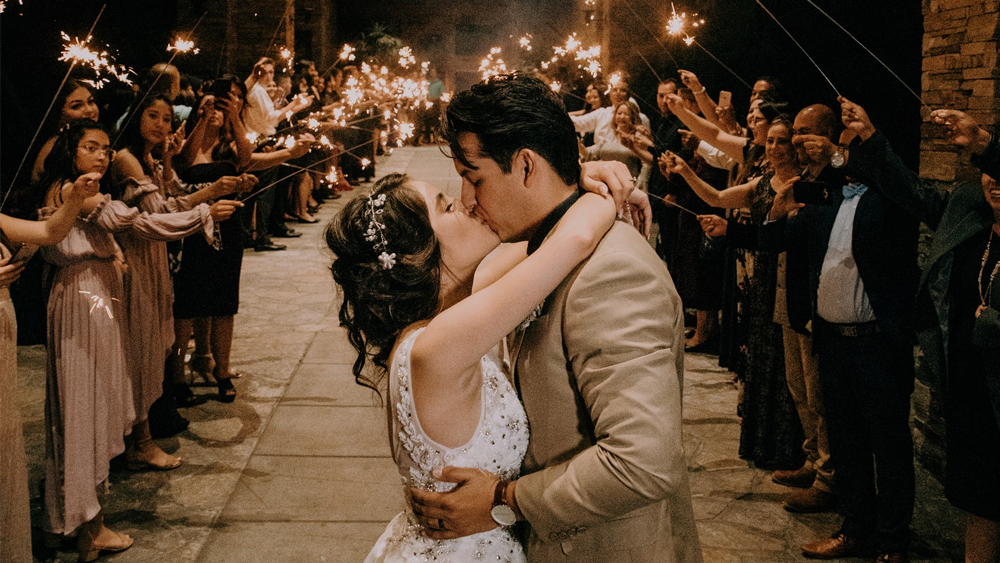 5 reasons you should learn to dance for your wedding day

5 reasons you should learn to dance for your wedding day 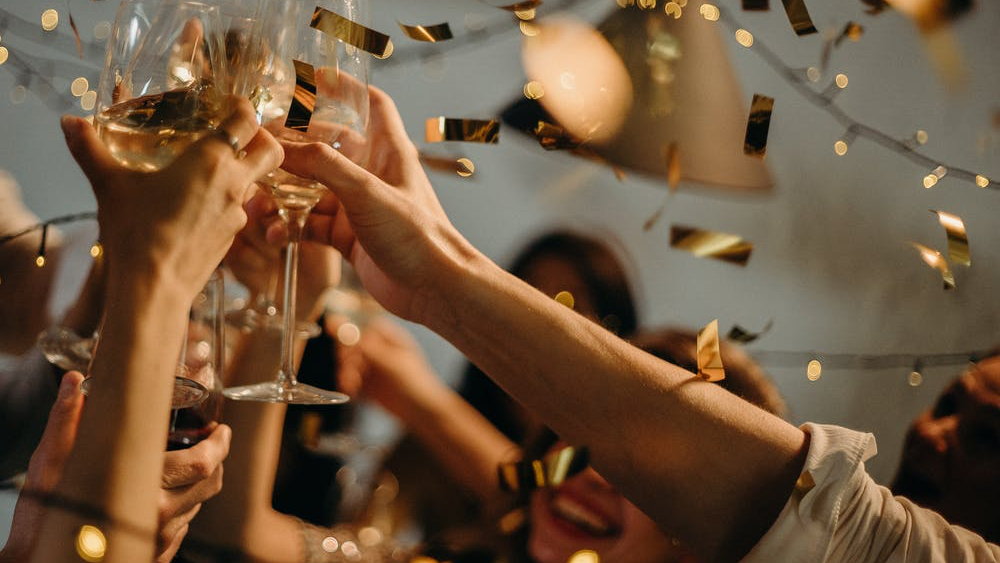 Learning to dance might just be the best New Years Resolution you can make.

Learning to dance might just be the best New Years Resolution you can make.